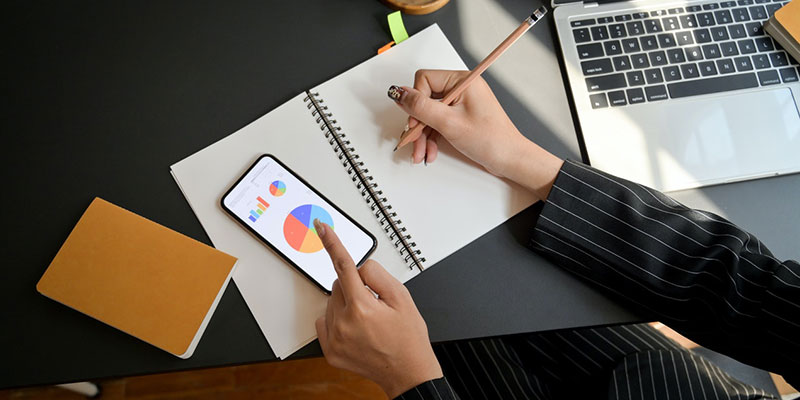 How To Choose Between a Native Web or Hybrid App

This article is a continuing series that discusses different application types, in terms of their features, approaches and toolsets. Read the first article to learn about web apps vs native applications.

An app’s type is determined by how the application communicates with the end-user and whether it’s distributed via app stores or internet browsers. Choosing between native, web, or hybrid apps can be confusing for many developers and users alike, so this post will shed some light on how these choices affect you.

Choosing between a web app and vs native application can depend on what you want as a developer and what you’re trying to accomplish with your mobile phone-based product. Both native and web apps are still referred to as mobile apps when building your application since most people think of a native app as just a web app that is also distributed through the App Store.

Web apps are usually lightweight and measure very little on your smartphone’s disk space. However, they have several drawbacks:

They’re only available through internet browsers If your users have a slow internet connection or if they access your app via a low-powered device, then you may find that deploying a web-based version of your application is not an option. Web applications can also be difficult to debug . which can make it harder to troubleshoot certain issues that arise.

Native apps are built specifically for mobile devices. They have all the same features as web apps, but they can also take advantage of an additional layer of power and are typically more responsive to user interactions.

Hybrid applications combine the best features of native and web apps, giving you the best of both worlds. For example, they allow you to use existing web development skills while still having access to some device resources. This makes it possible for developers to make changes on the fly without having to submit a new version every time a bug is discovered or changes are required.

Some hybrid apps are coded in HTML5 with a JavaScript base and use CSS3 for styling. You may find that your web app is not functioning properly for a number of different reasons, some of which are beyond your control. You might notice other problems with the internet connection or the device’s power-saving features, for example.

They require HTML5 and all the new features it enables to ensure cutting-edge performance. If you don’t have experience using HTML5 and learning how it works will take more time, then you may be wasting your time coding a web app instead of building a natively built application.